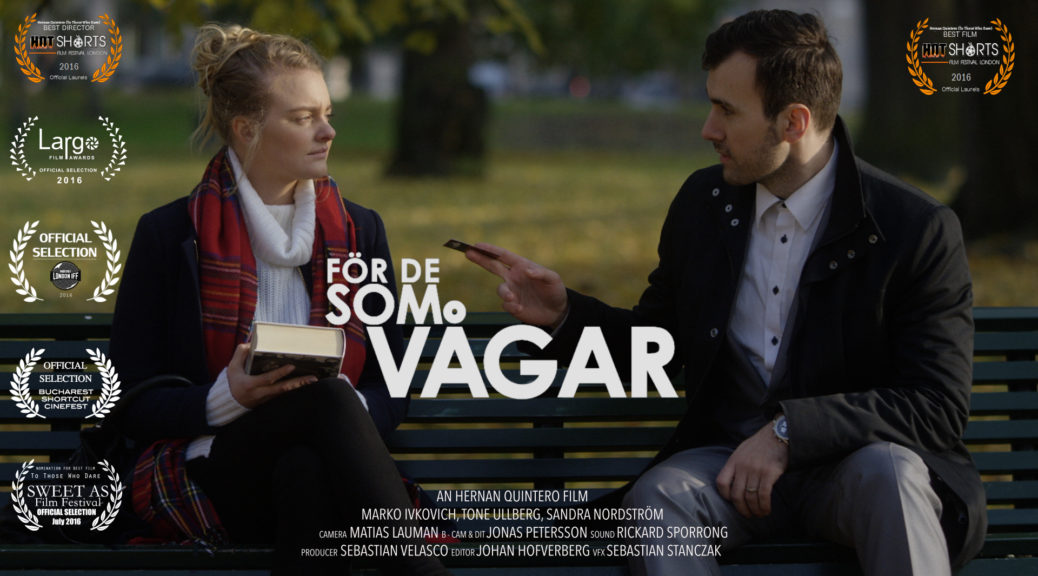 Just finished the edit of the band Haerdsmaelta´s latest vid “I Kissed Jesus”. It´s a nice little tune that needed some cuts. I used FCPX exclusively. It´s great when you have a six track multicam (ProRes) and is able to to just stretch/re-time the 3 min vid in the multicam-clip to match towards the music. Then do the edit, add the graphics, do the colour. And best of all no rendering needed! So after nearly exact two years in the making, the 24 min film VORACIOUS finally have premiere at the vernissage held at Uppsala Art Museum (2015-10-28). For the exhibition Earthly Powers.
The piece is about hunger, desire and the cycle of life. The film is
made in near collaboration with butoh artist SU-EN and the mini-pig Laban.

It is always such a great feeling to finally finish something. Especially when you have been having it in your system for a while.

So now on to the adaptions of the piece… just kidding 🙂 Have just done the post (audio/picture) of a pilot episode of Pippi Longstocking in Amharic (Ethiopia). It’s actually very amusing to work with a program that I enjoyed watching myself as a kid! Time flies by…

Are finnishing up the edit for a small presentation/doc of Silvio Trevizan and his restaurant. Silvio has been a fisherman whole his life at the Adriatic Sea. Now he has moved to Sweden and is running a restaurant where he serves food from the Dalmatian kitchen. Until the film is finnished here are some pics from it. 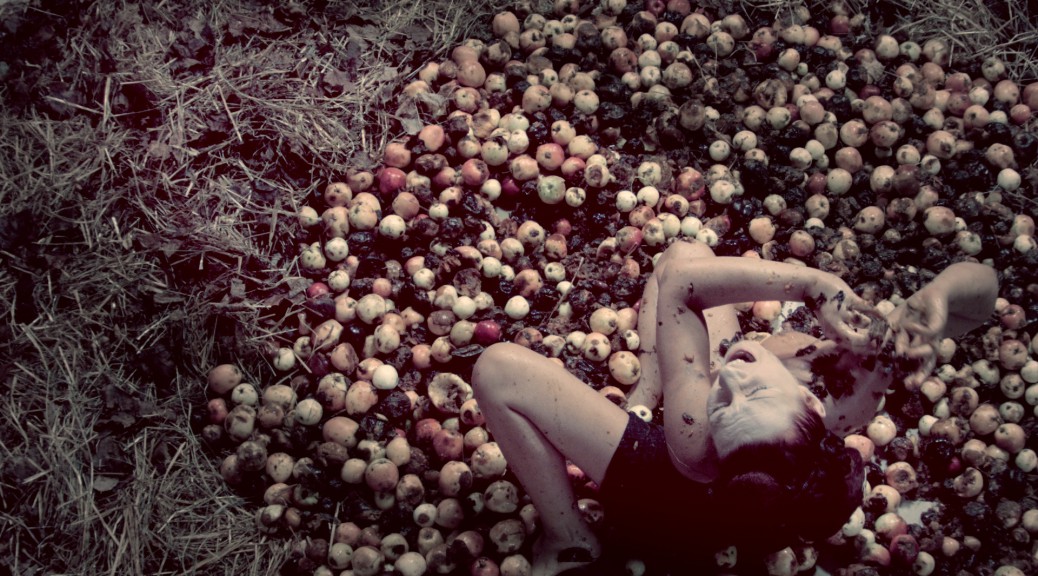 In november last year (2013) I did a two day shoot together with SU-EN for Mon no Kai. The location were at the SU-EN Butoh Company’s HQ in Almunge, Sweden.

I used a Blackmagic Pocket and a Canon 5D mark III. The edit has been slowly progressing and the result will be showing at an installation and a short film scheduled for autumn 2015.

Until then enjoy some pic’s from the shoot. 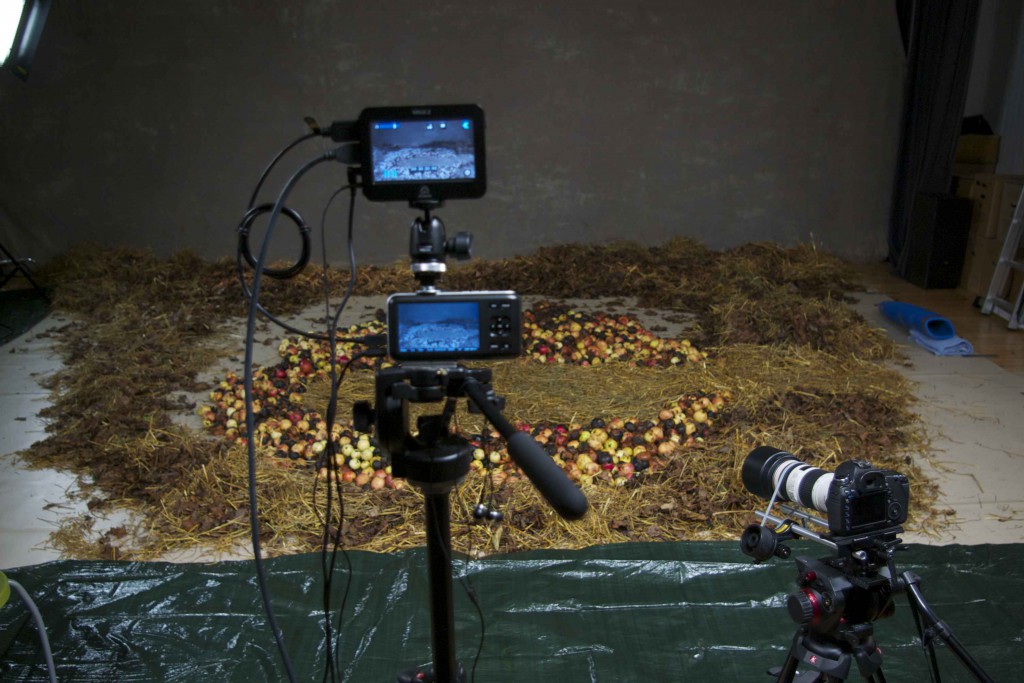 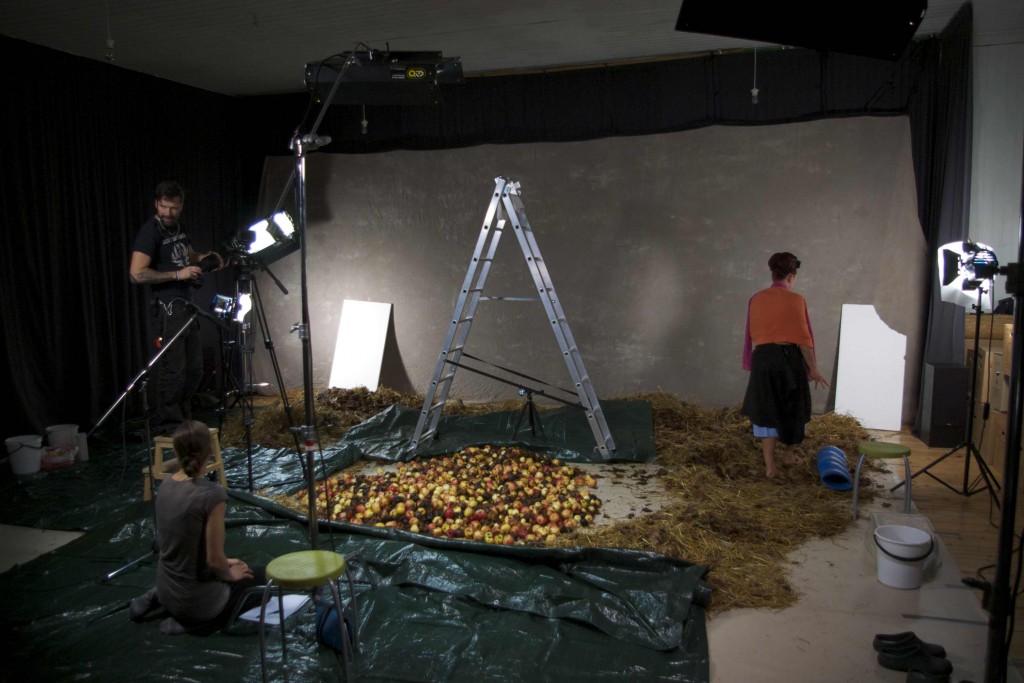 Finally I got the adapter for my Vivitar 28mm ƒ2.8 prime! At last can I fit the lens to my BM camera.

I found this lens in a second hand shop sitting on an old Minolta XG1. I have just briefly tried it and so far… I’m VERY HAPPY!

The focus is just music, I can’t describe it better! The focus rolls with the light. It’s sharp and at the same time not sharp, it’s smooth with a triple o-o-o. I write above that the lens is a Vivitar and until I haven´t found out otherwise it is a Vivitar.

I have a feeling that it can be Komine manufactured and I will try to find out. If you have an answer to this question please get in touch. Until then… 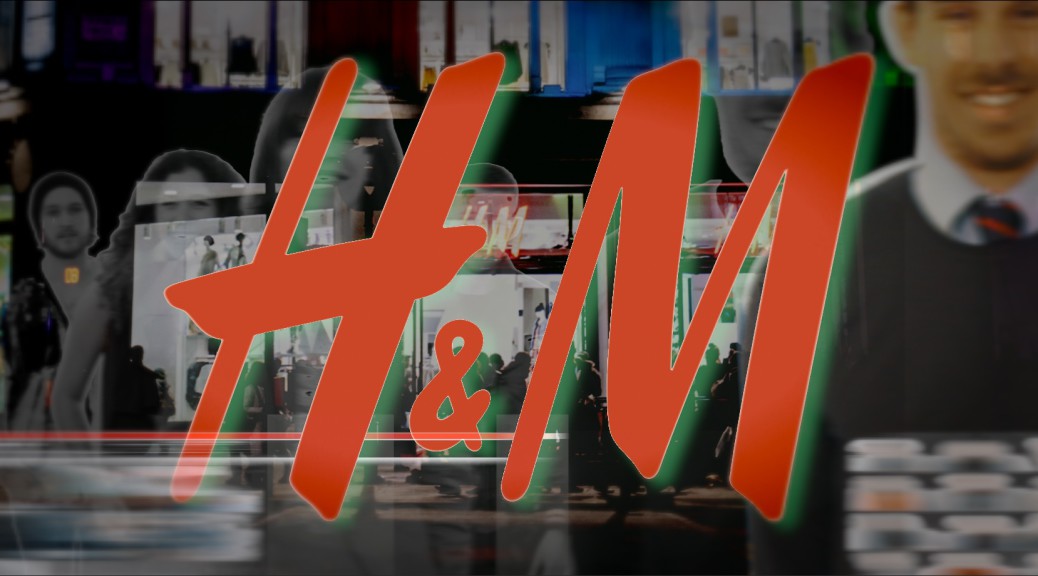 Had the great pleasure to deliver the final grade of “Scream Bloody Mosher” by F.K.Ü. yesterday. It´s a music live video shot at Göteborgs Nation in Uppsala, Sweden by Simon Wettervik. The video is aimed for the Napalm Records – YouTube channel.

It was shot in the AVCHD codec but I luckily received the edit in ProRes 422HQ, so that I was able to get some elbow-room grading it. I did three temp grades, two in DaVinci and one in FCPX. Sent these off to the guys in the band to let them choose wich one they preferred. They liked the FCPX version best so I finnished it, and sent it off. Once again FCPX showed that it is a powerful program. Had thou a little trouble with the audio who didn´t wanted to export with the correct level in the final output. I got it sorted, but strange it was. Perhaps a little blog on that later…

Since the final result was aimed for YouTube. A lot of care must be taken in the final encoding for this. YouTube has done a lot lately to supply a higher quality and more pleasant experience, viewing stuff from theirs streams. But still they have some to go, until they have the same pleasant viewing experience as Vimeo.